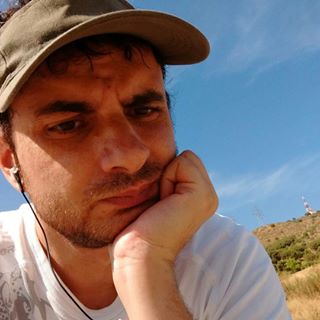 This project is actually mainained by me, Juanjo Bermúdez.

I like being a software engineer. I think software is the new magic. But magic always has a dark side. I don't want to work for the dark side. So I try to be so much autonomous in my projects as I can.

Privacy is a major issue for our society. But we are losing that war. Open source movements are losing. Non-for-profit organizations are losing. So I try my way.

I bet on an open source model of software development but with a different business perspective. I don't believe profits in open source projects have to be on support services or additional services but on the software development itself. That's not contradictory with being open source. So if anyone wants to cooperate in this project he is free to do so as long as he respects the terms of the different licenses for this project. These terms basically say that you can make copies, make modifications and redistribute as long as the final software remains binded to the services offered by Oficloud.

I am open to negotiate non-for-profit and for-profit contributions to this project.